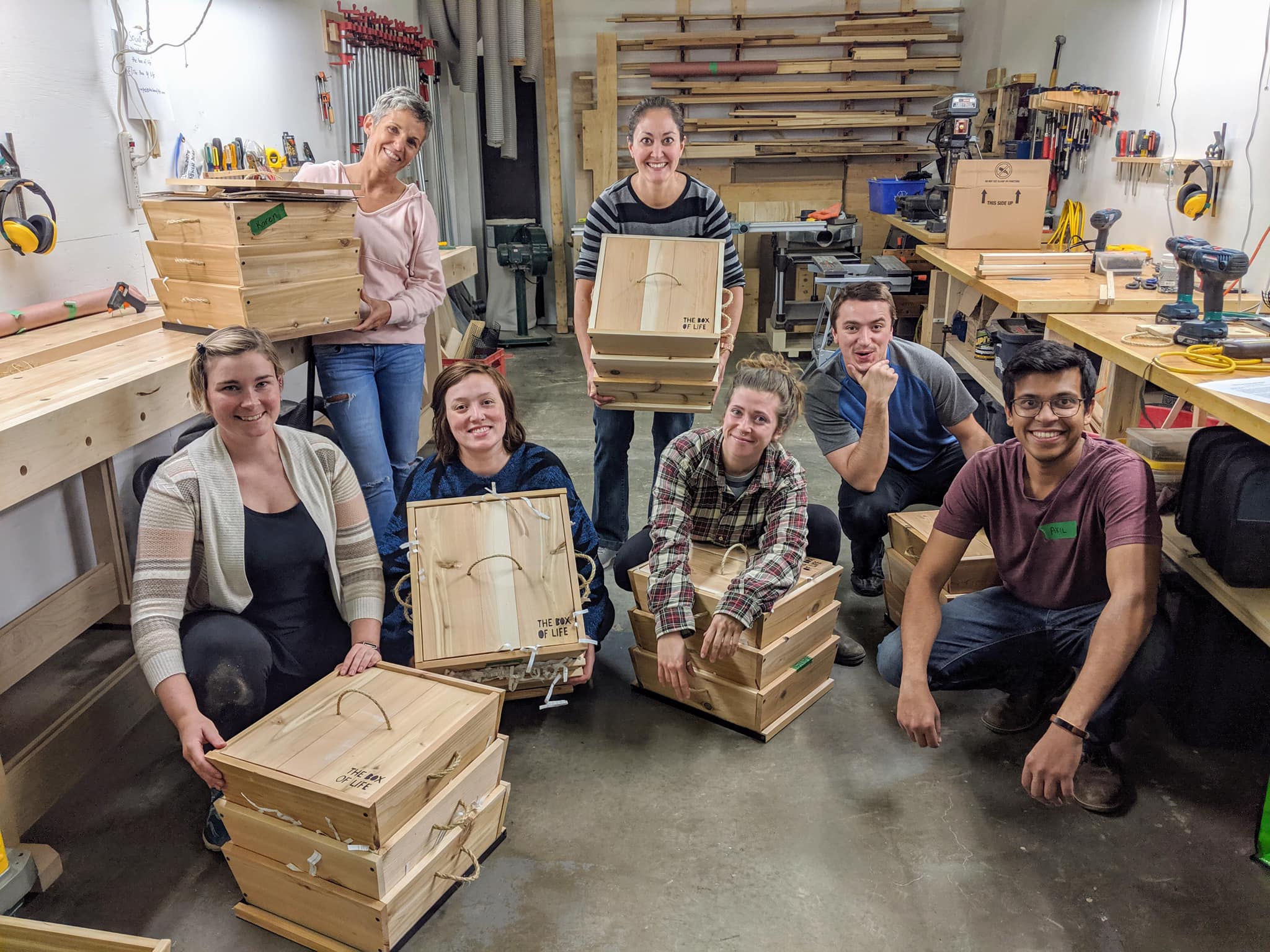 “I am passionate about living sustainably and am trying to motivate others to live in harmony with nature. Growing up in an urban megalopolis, I felt a deep connection with nature during our family vacations travelling to various national parks across the country.
While I don’t grow any food since I live in a small apartment, I play a role in closing the loop of the food system by composting my kitchen scraps at home using a worm bin. I think vermicomposting is a really simple and convenient way for urban people to create value from their food waste by converting it into microbially-rich worm castings, which works like magic on plant growth. It’s also a process that doesn’t smell, create a mess or have any bugs flying around.
Very few people have heard about vermi-composting, which is why I decided to educate others about it and show how easy it is to be a part of the food system even if we don’t have much room to grow anything in an urban jungle. It’s a great way to show love for our planet and respecting the food we eat by composting the nutrients back into our soils.
I compost year round in my apartment regardless of the temperatures outside! I find that it’s helpful to think about the earthworms as pets and we are feeding them our food scraps. They live in a closed container and live in “bedding" which is a habitat consisting of moist, shredded paper/cardboard and into that you add your food scraps. I like to chop my scraps into small pieces and freeze them before feeding the wormies. It helps them eat it faster and greatly reduces the chance of flying insects from hatching in your worm bin.
The biggest hurdle I face is to change people’s mindsets when it comes to treating food scraps as an asset, not as waste. Most people don’t know how to begin composting and are afraid of doing something wrong so they tend to shy away from it.
I love to see how my yucky food waste is completely transformed into beautiful “black gold" that smells like fresh earth after rainfall! It always amazes me to see how efficiently the earthworms are able to consume everything.
I educate my local community about vermicomposting and I have also started a business called The Box Of Life and I build worm bins that take out the hassle from composting and also look great inside homes!
Food waste is not the end, it’s just healthy soil in the making! Composting, like gardening, changes our perception of the natural world and it’s such a fulfilling habit!”
Website: www.theboxoflife.com
Facebook: The Box Of Life
Instagram: instagram.com/the.box.of.life 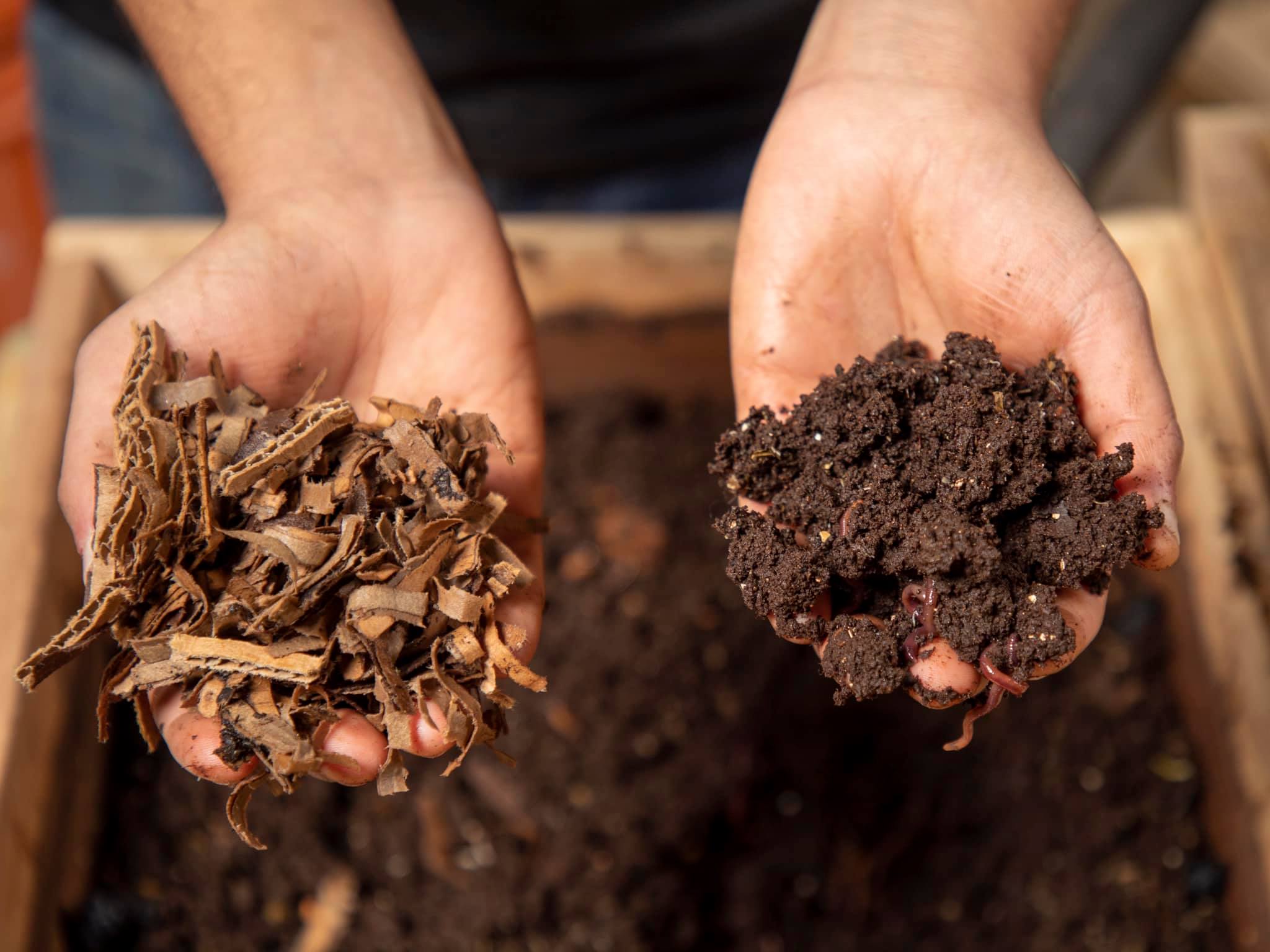 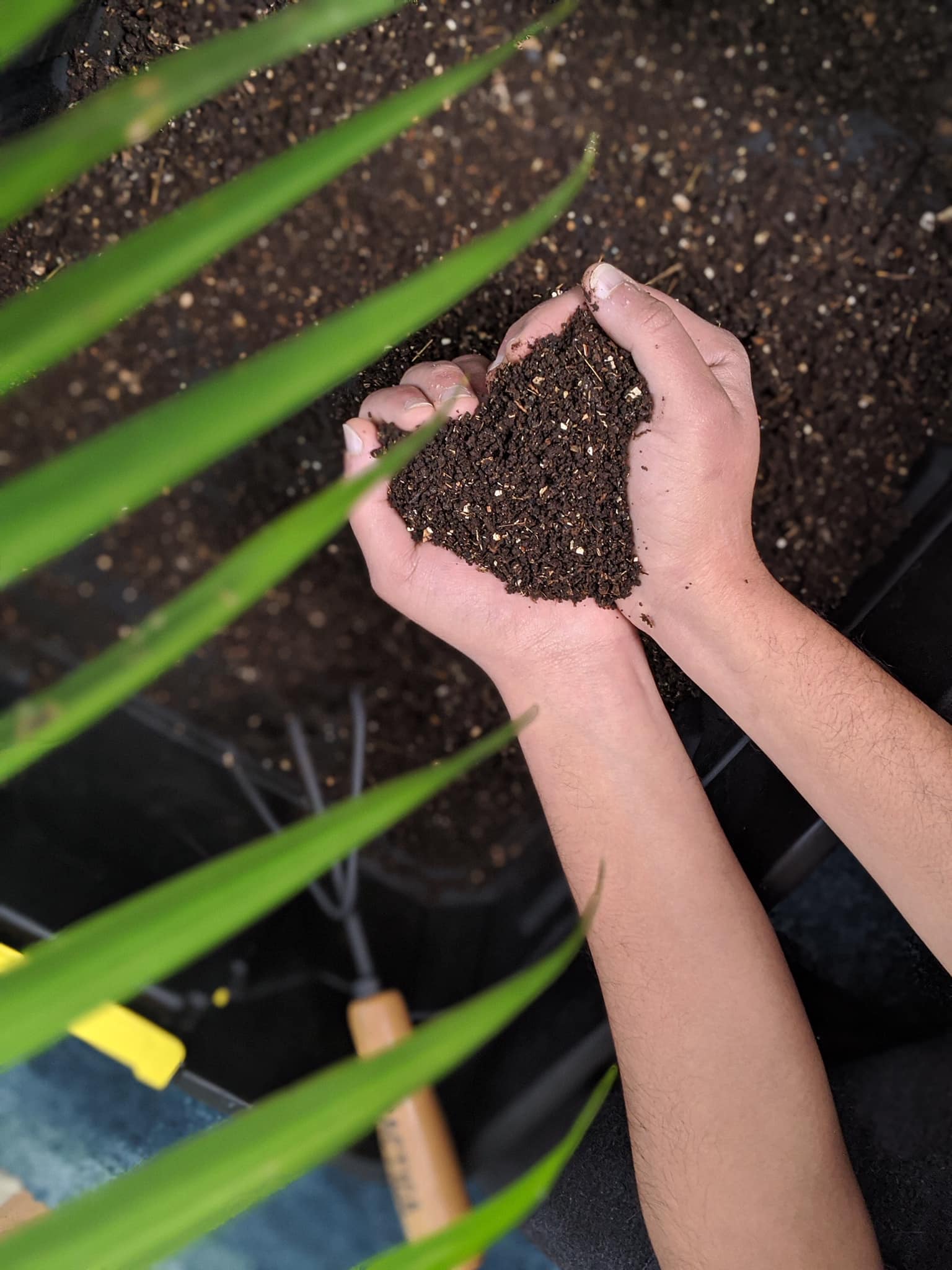 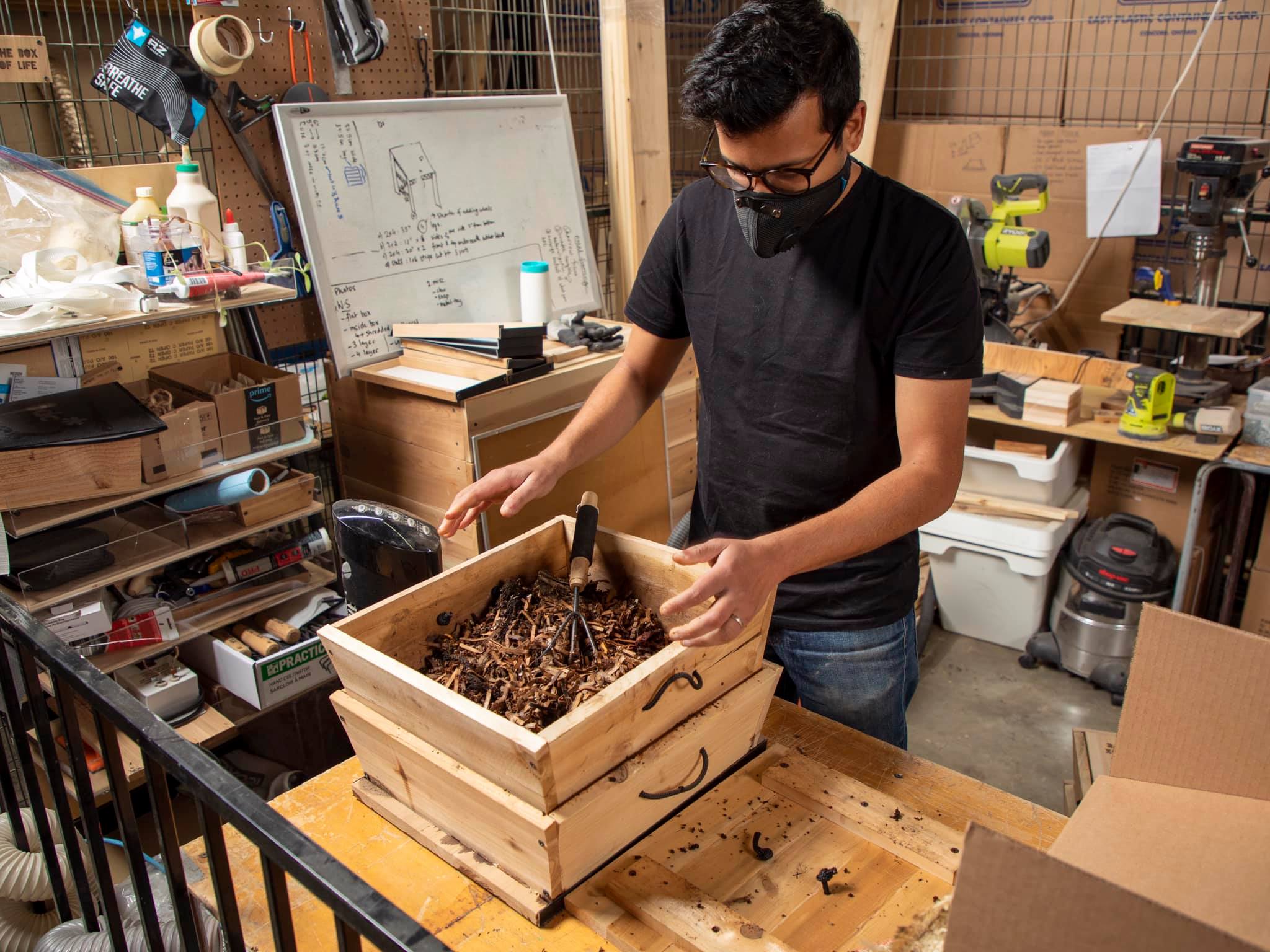 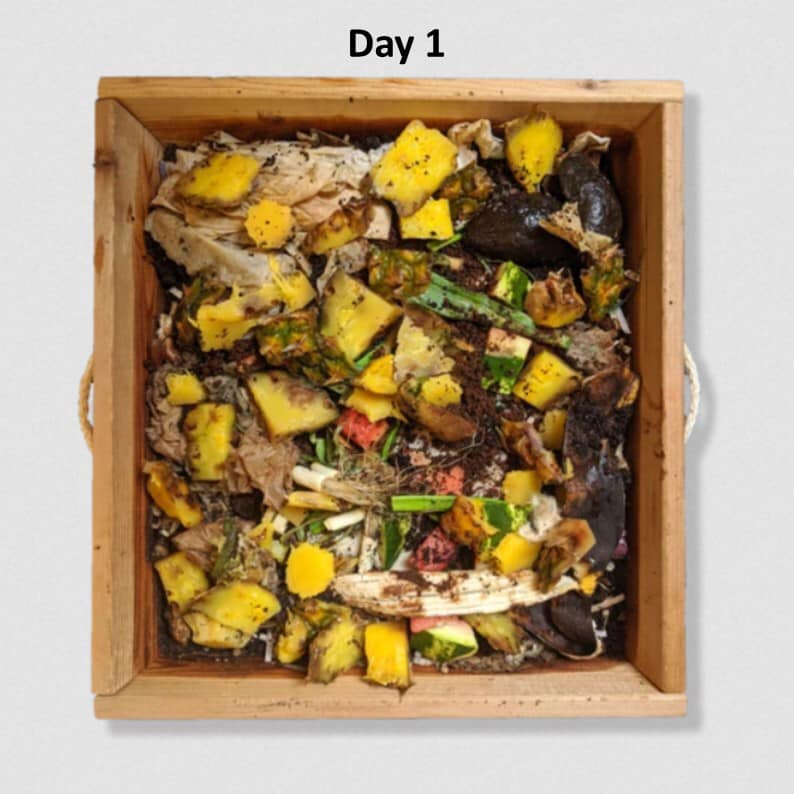 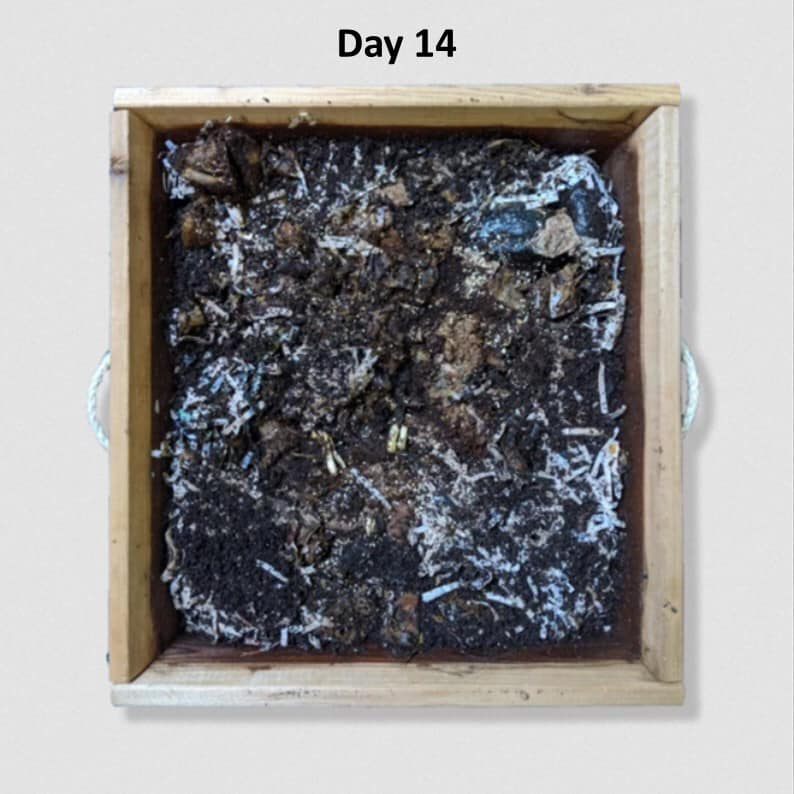 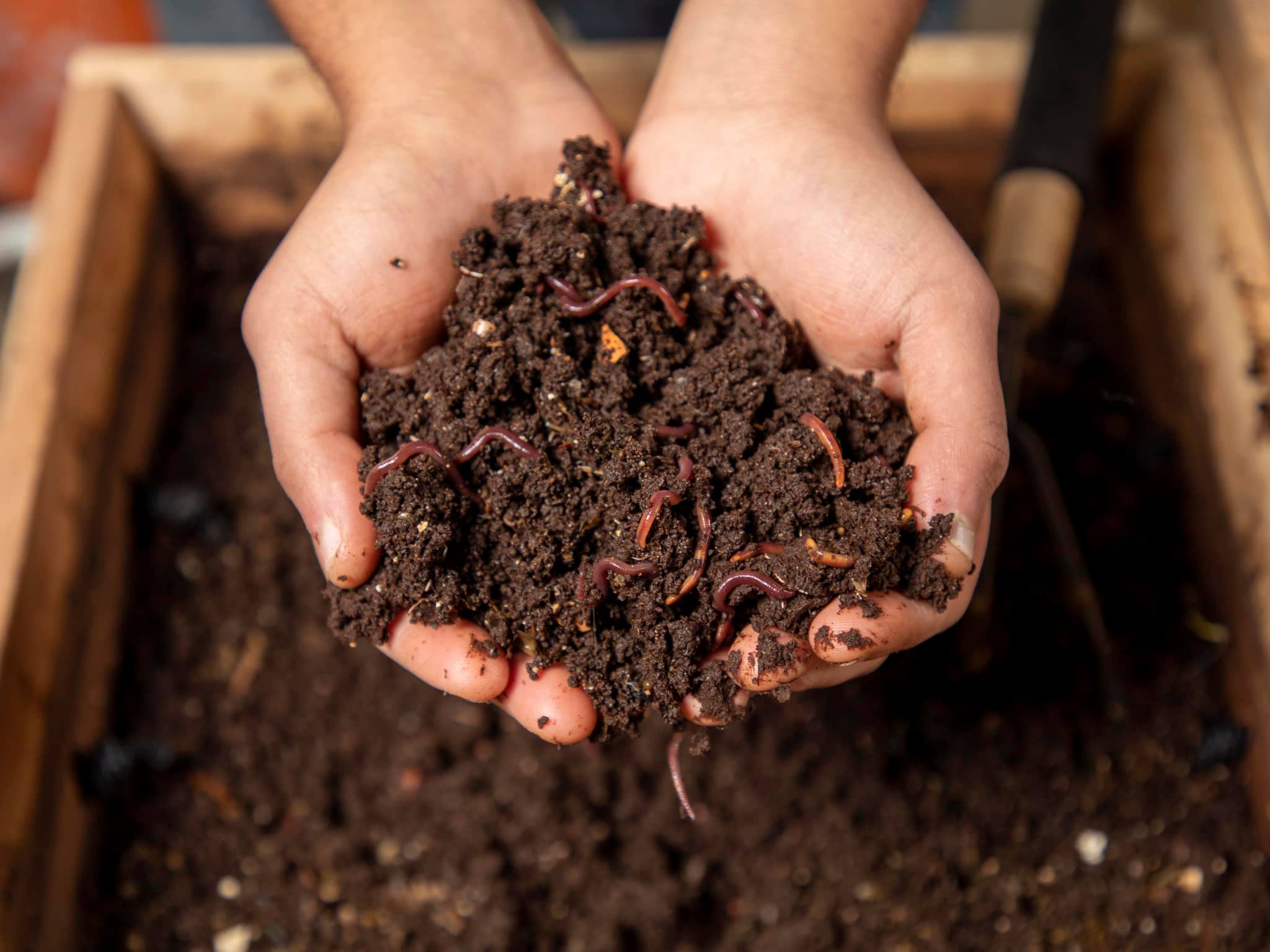 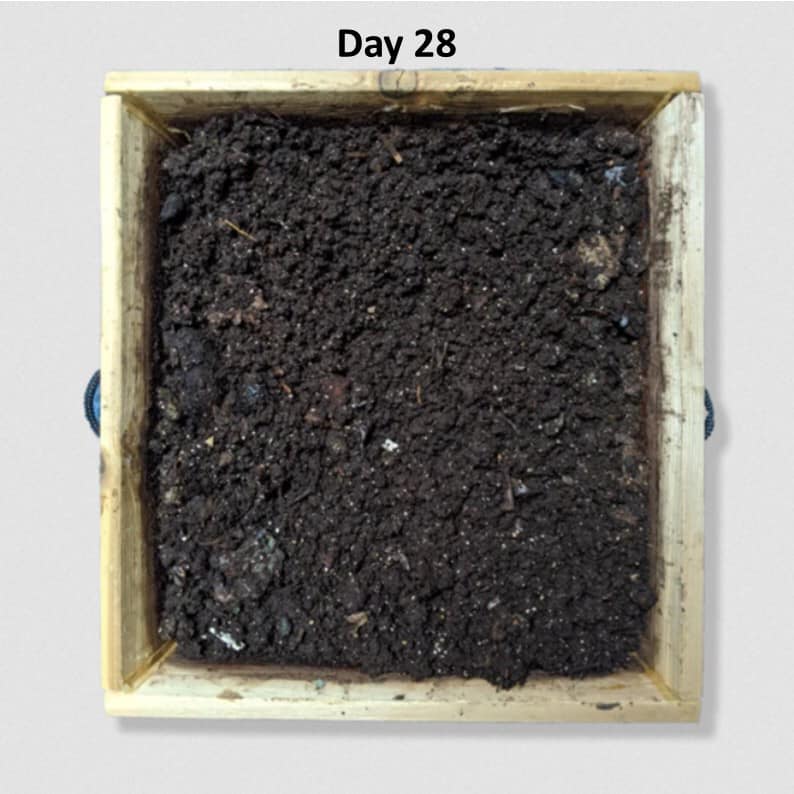 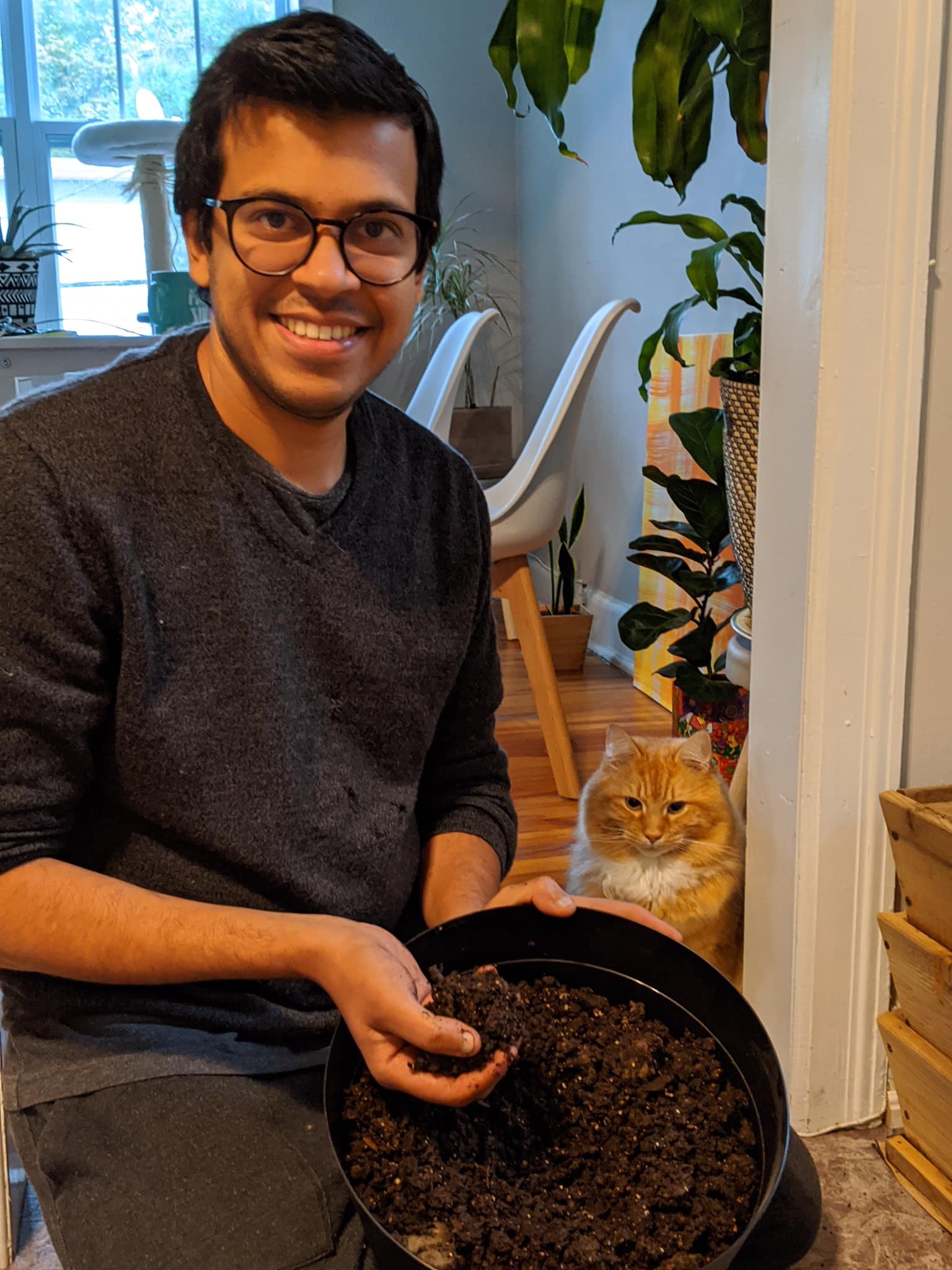 Spiritual Connection and Wisdom in the Garden

Meet Leigh from Melbourne, Australia Since I can remember I ...
by admin Read More

Treat The Earth as a Family Member