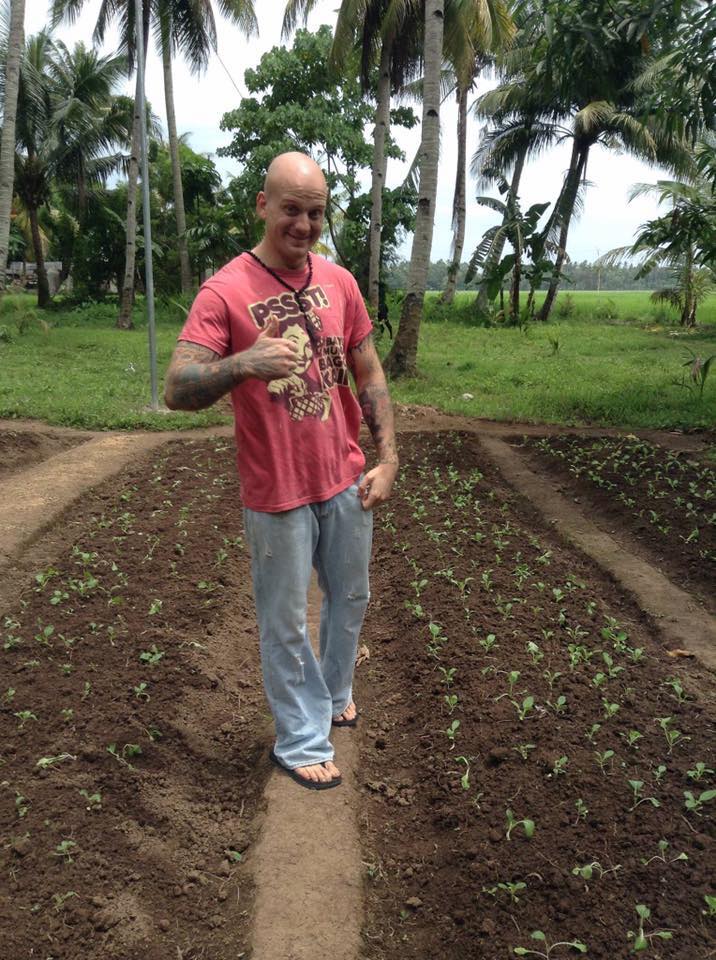 My classmates in the agriculture course called me “Hybrid" due to the fact that a white farmer was practicing Asian farming in Mindanao. That is where the name of my venture Hybrid Agricultural Empowerment came from.

It was hard to see a child wake up hungry and I understood this only when I immersed myself with the community and started living up in the mountains with the locals. Along with starvation, there were other conditions like limited supply of clean water and poor sanitation. I would fetch firewood or water with them and work all day long in the fields. I did composting from available inputs, taught multiple classes on applied organic farming technologies and taught the school kids English, Math and planting the school’s gardens. For me it is not simply growing food; it is community rehabilitation and believe me it is not always easy or glamorous because farming is looked down upon as a peasant’s profession and people like me are fighting to remove that stigma.

I have worked throughout the Philippines but my main area is the island of Mindanao. The island of Mindanao has been under martial law for the last few years and I have worked with multiple private and government sectors free of charge. My areas usually consist of a poly culture 400 square meter designed to provide food security for a family of 4. I grow anything that feeds the mind, body and soul. Poverty must be addressed first before we move on to support normal livelihood.

I teach low to no cost regenerative agriculture inputs that are ethical and sustainable such as wood vinegar which can be it’s own industry and also indigenous machinery such as a bicycle pump so that farmers can pump water in remote areas easier where they lack the technology to do so. I don’t get paid for any of the work I do and I never charge to teach. To make someone pay to learn how to sustain life on a planet that costs nothing is utterly the textbook definition of insanity to me. No one should ever commodify nature. Nature doesn’t charge us for anything she provides. What nature does is essentially what I am teaching you.

Mind-sets toward sustainability is the hardest part for me as a teacher. Agriculture especially regenerative style isn’t instant gratification and it’s a lot of work and it’s hard to sell this to people most times.

Recently I have worked with the Philippines army giving these skillsets so that they can train returning rebels and other community members in “at risk” areas to invigorate local industries and help stop the ongoing insurgency and also mitigate poverty and fight climate change. I am well aware of the risk involved with this work but it is satisfying to see people getting engaged and the communities changing little by little.

Every day is your choice. What you do or don’t do has an effect on the world around you. Learn in the field and be proud to fail, get up and do it again. The world doesn’t spin without farmers.

I believe I am in the best place on earth right now mentally, physically and spiritually. I found my humanity when I gave up the conveniences of modern life. I discovered that people who had nothing in terms of material were the happiest people I had ever seen. I will teach until I die or am physically unable to do. I want to spread the word of nature and continue to help present a positive image for my Filipino brother and sister farmers. I have a lot of work ahead of me but I also know that I have the best people by my side" 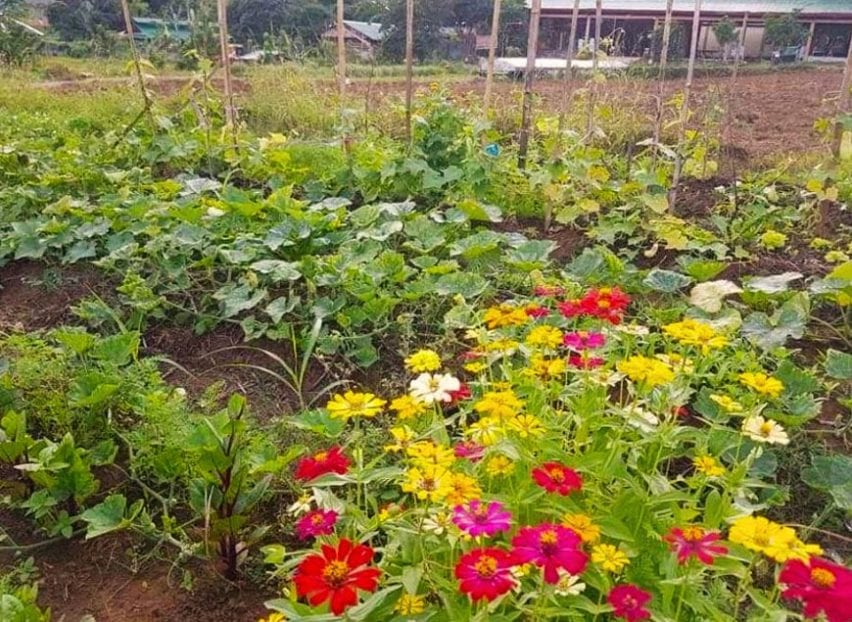 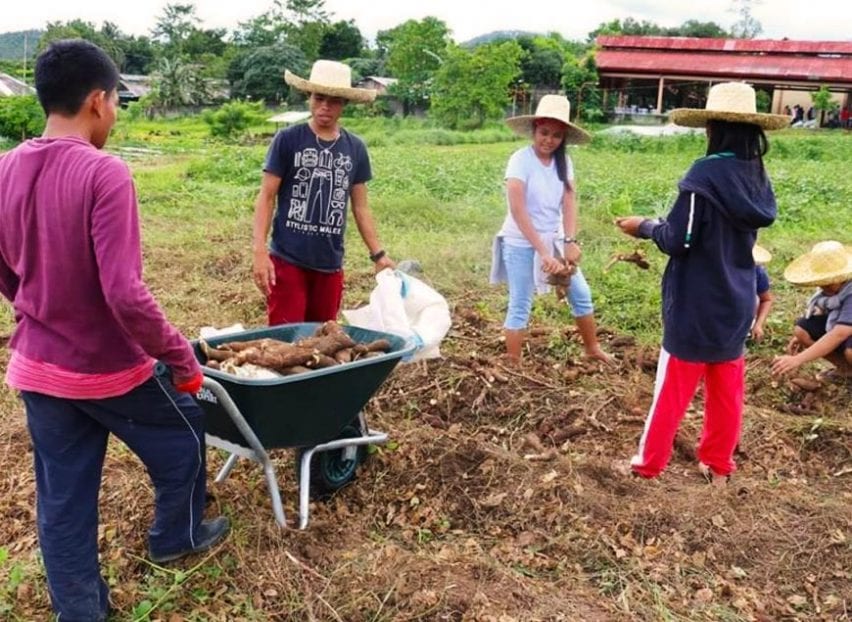 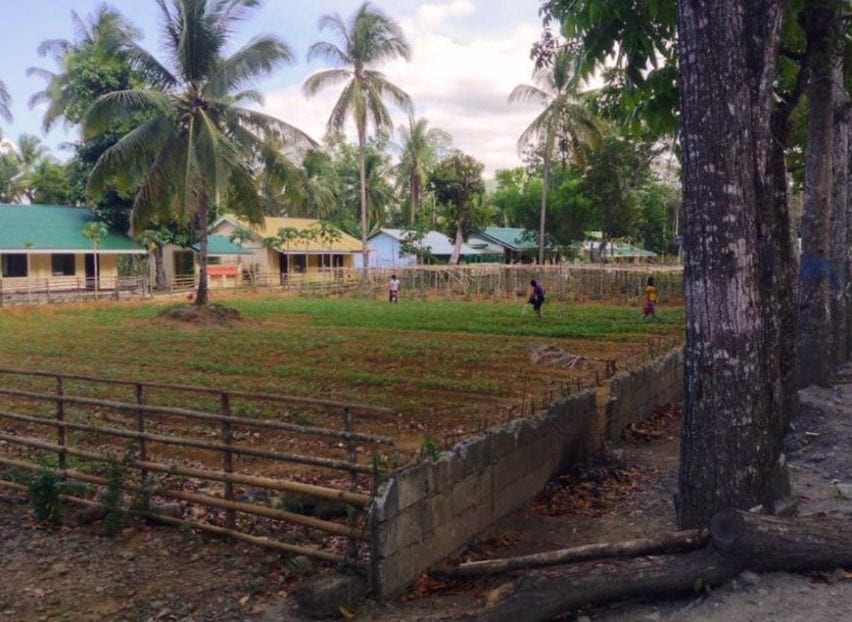 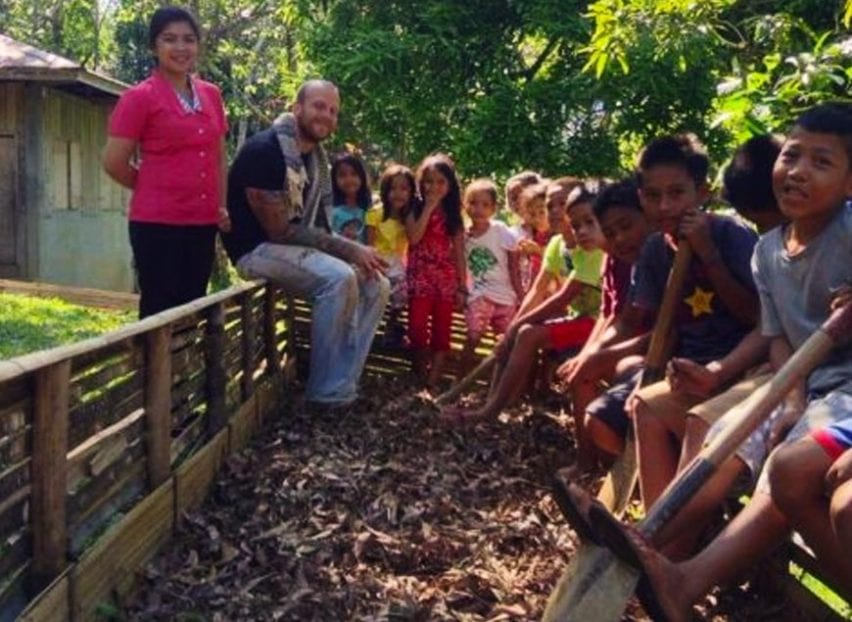 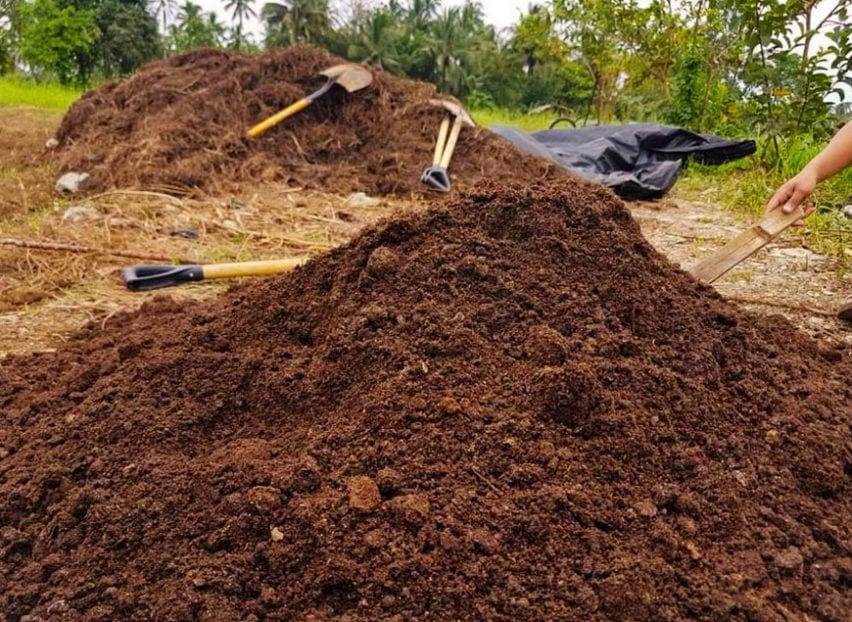 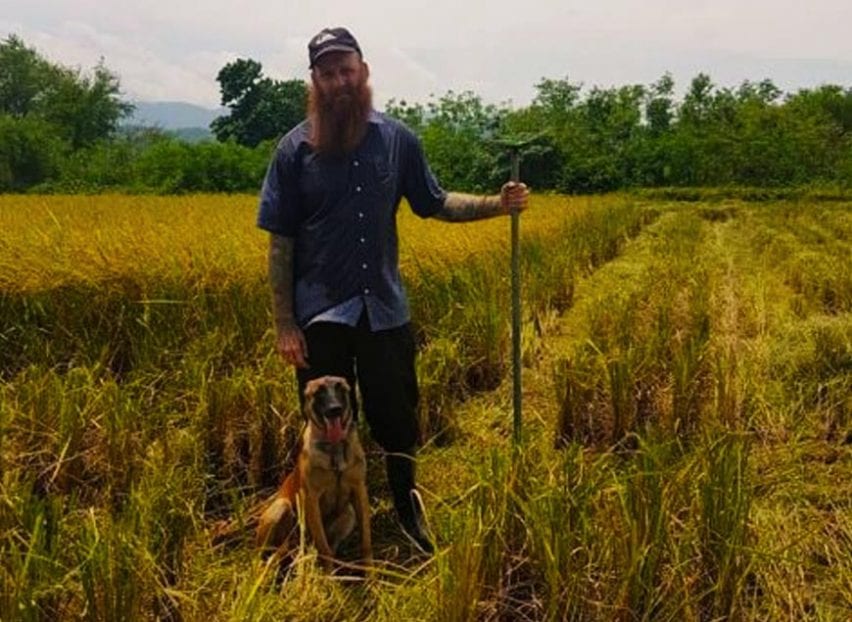 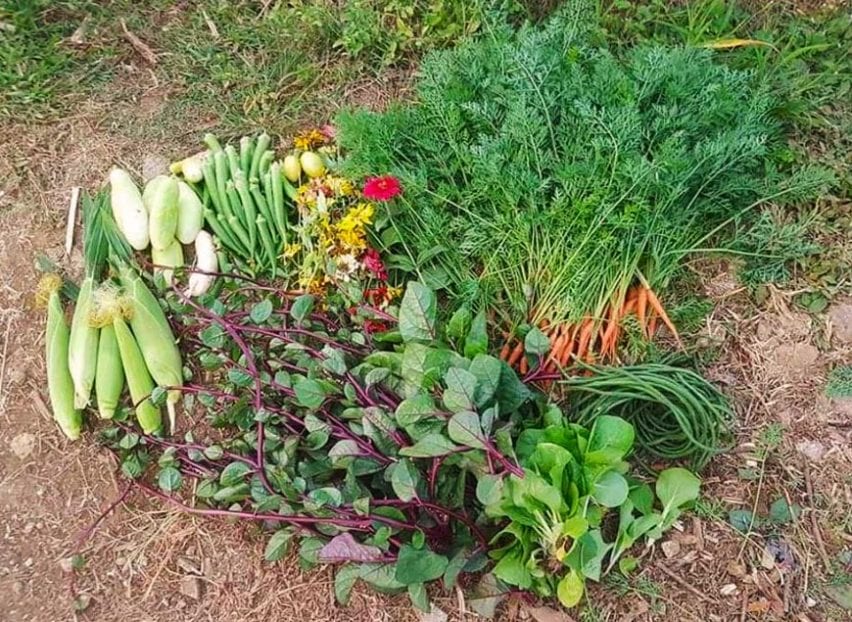 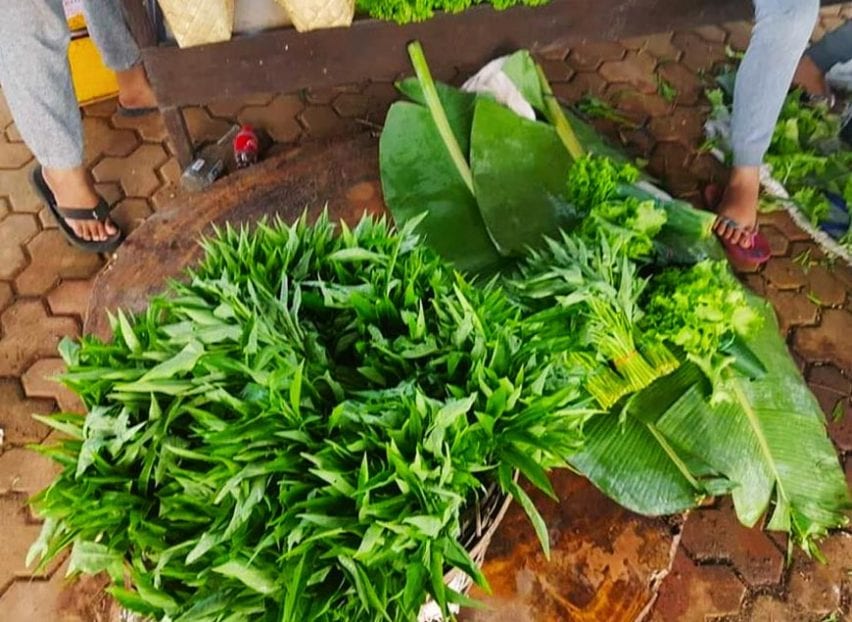 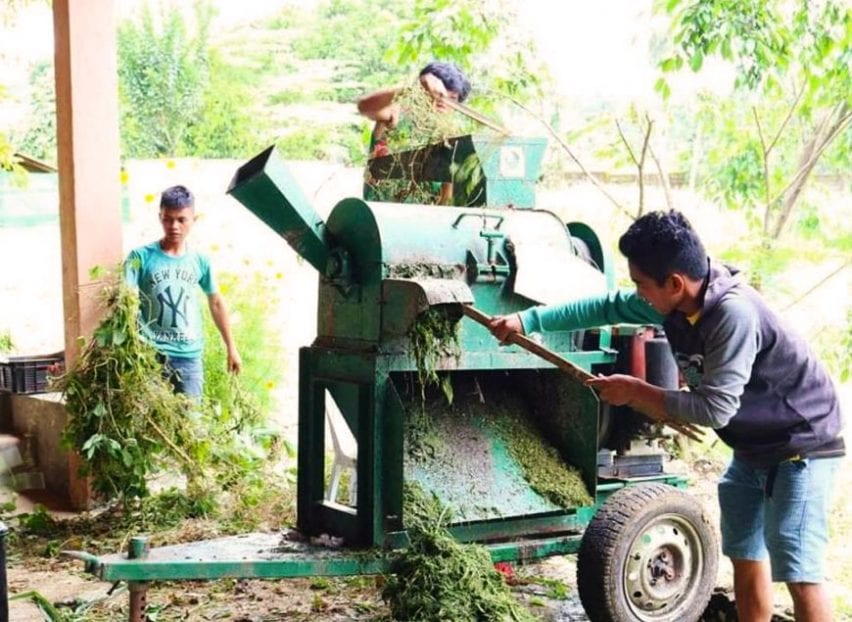 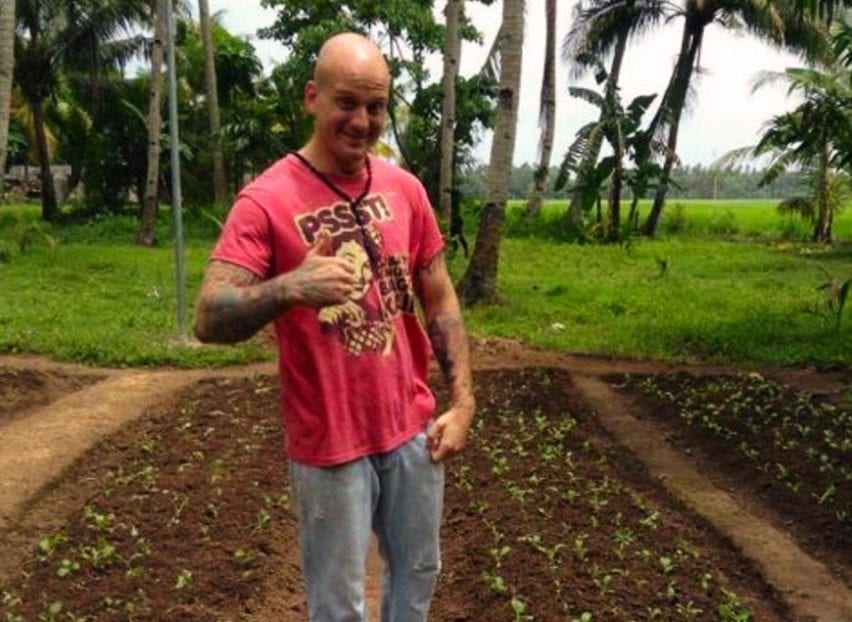 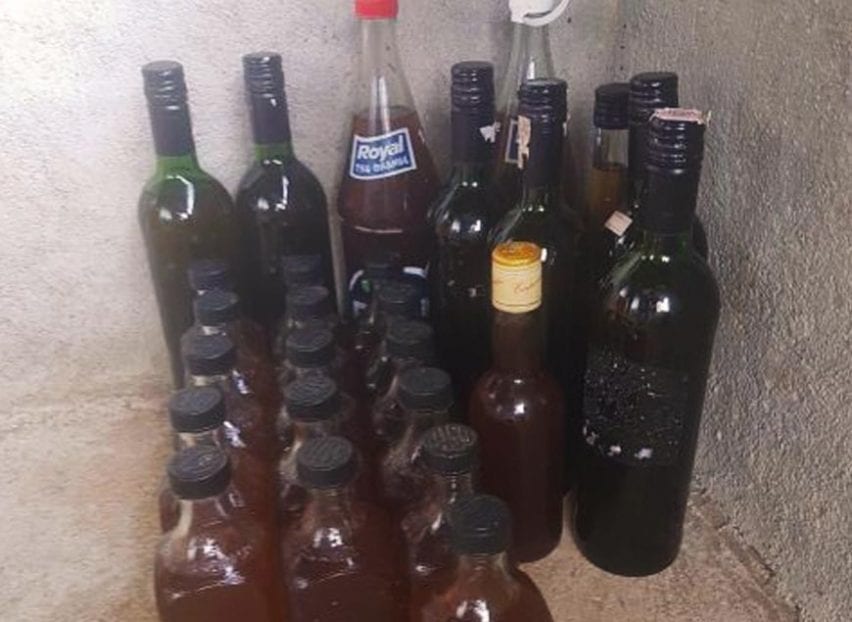 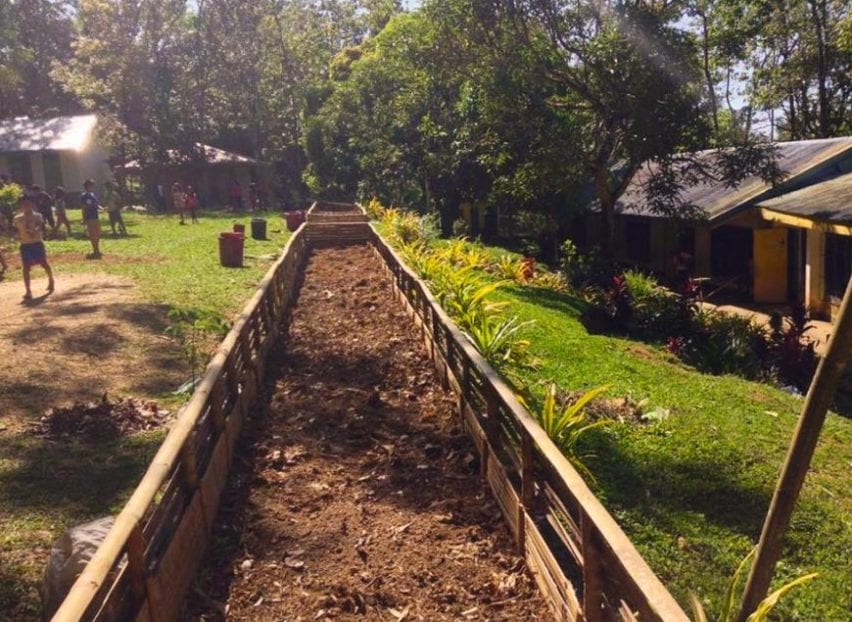 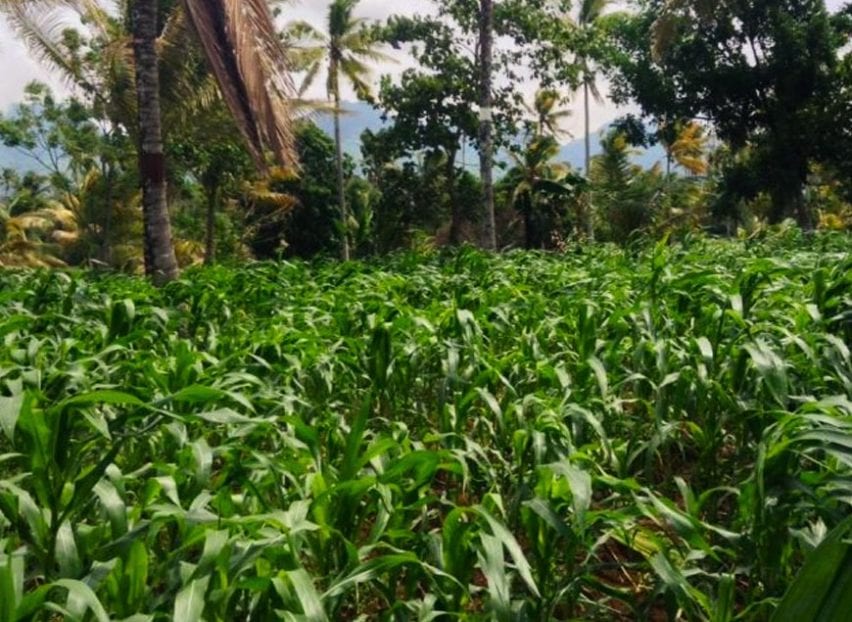 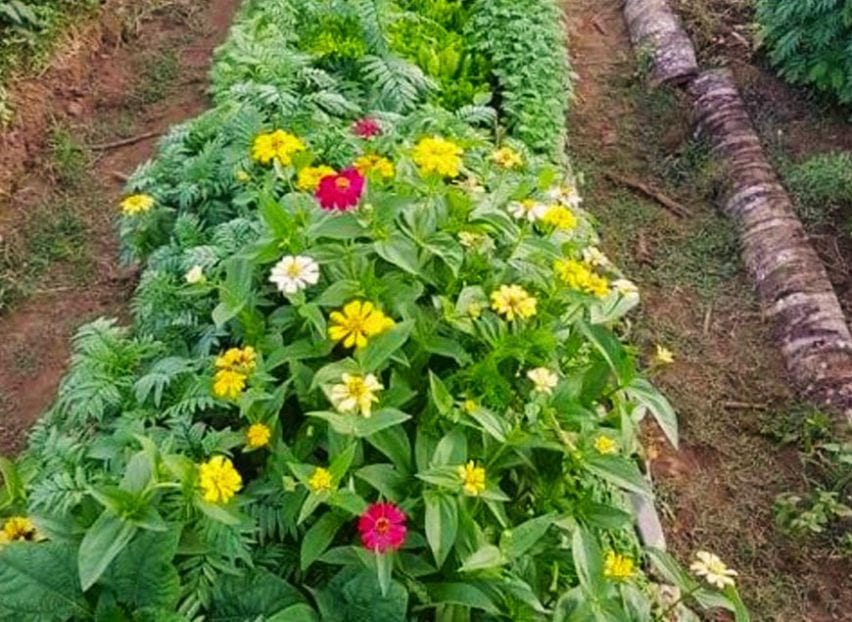 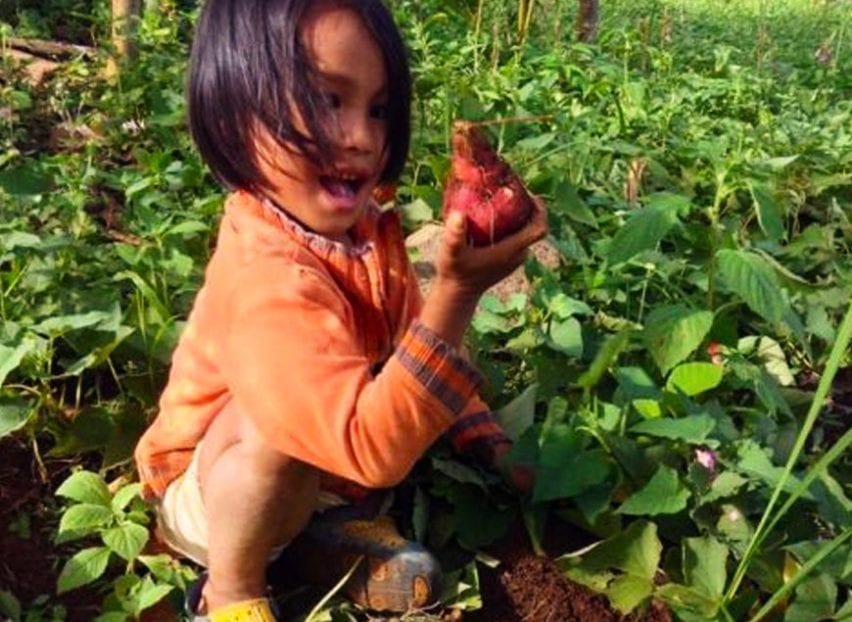 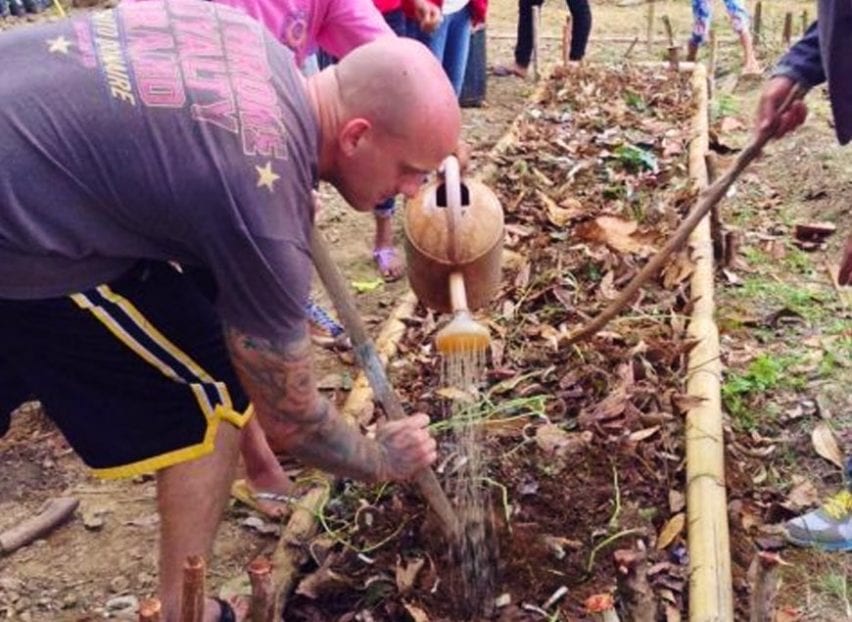 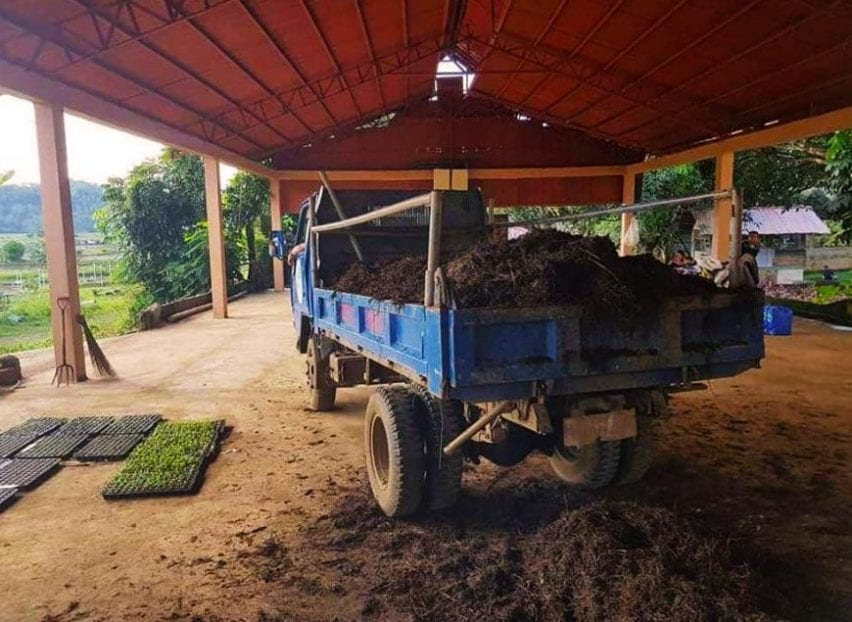 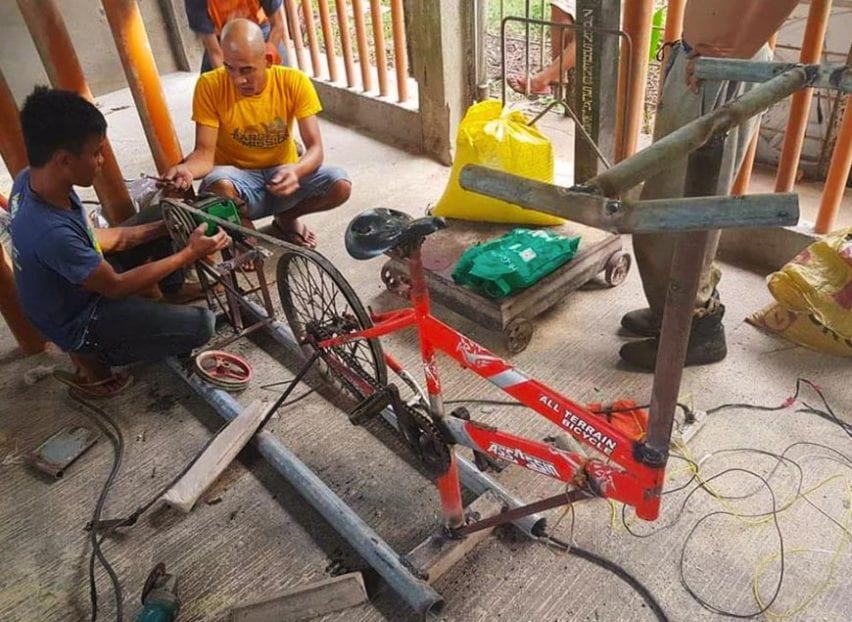 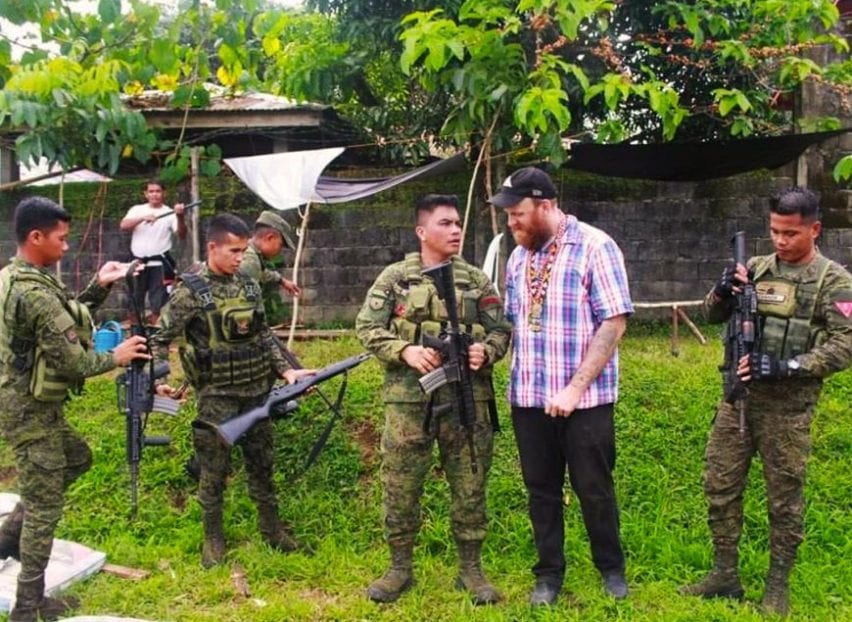 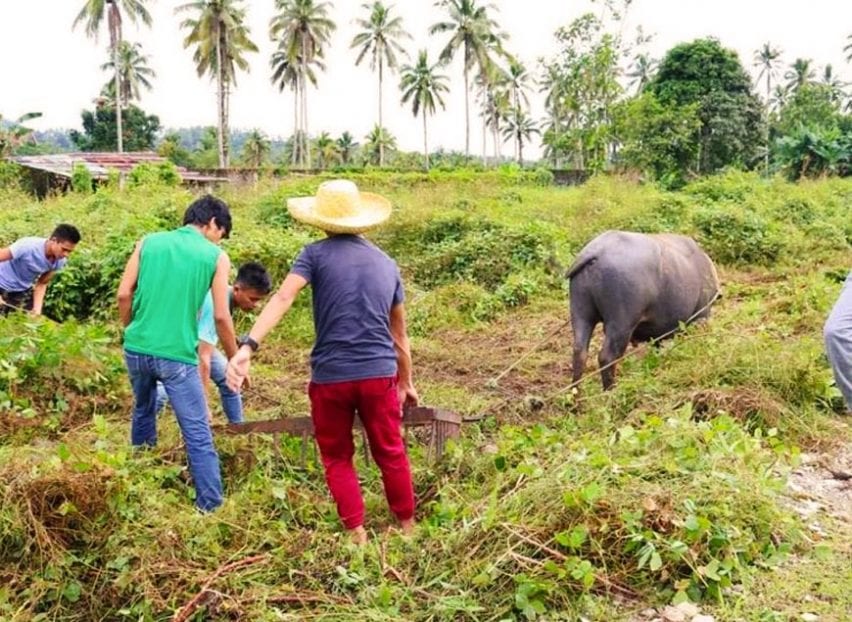 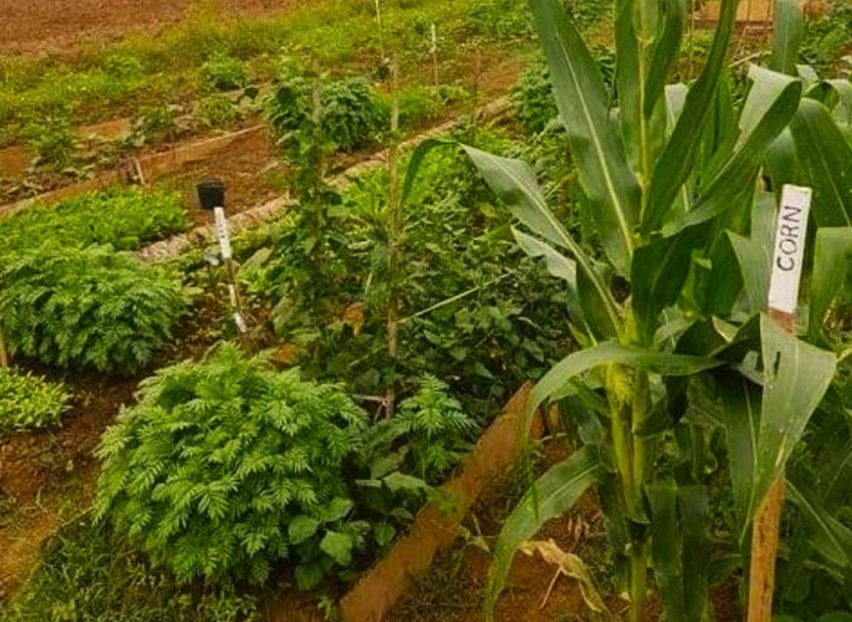 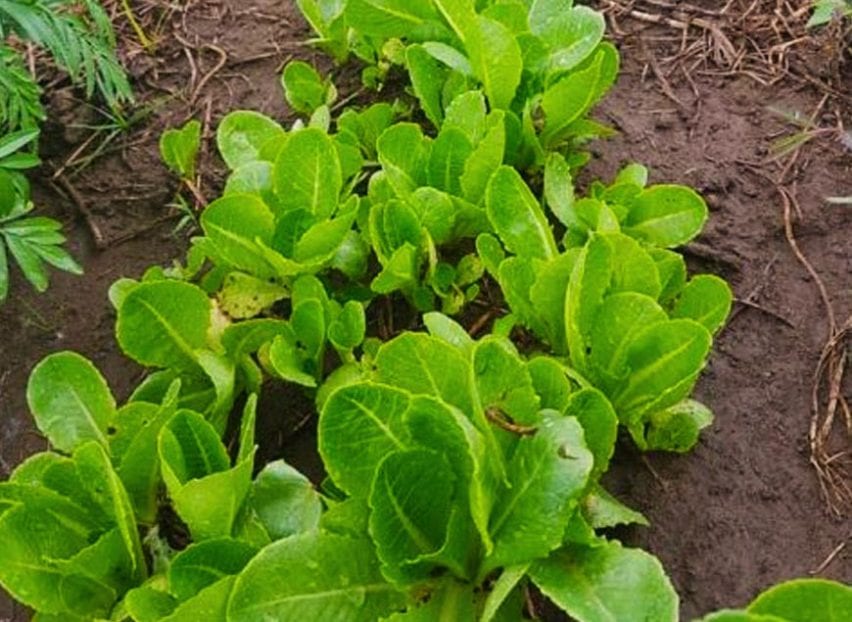 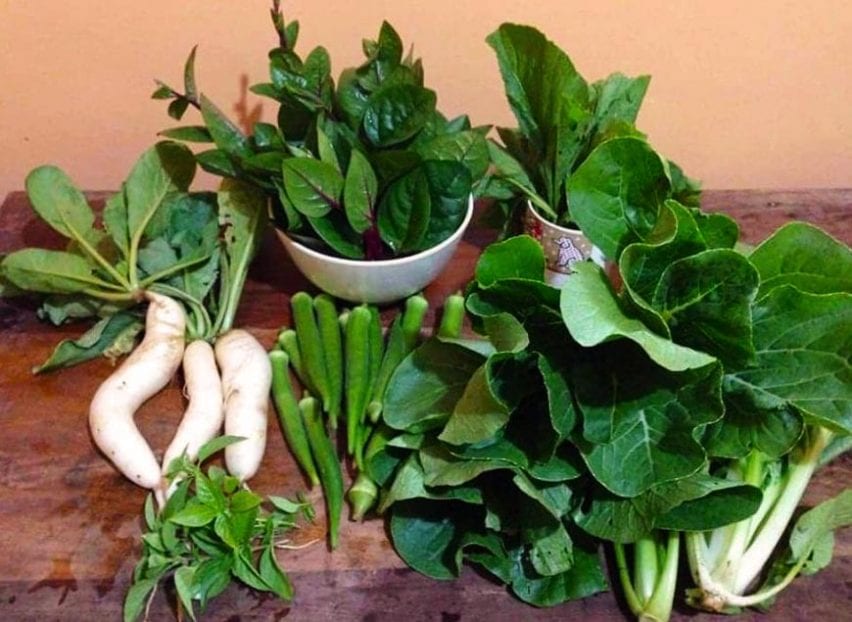 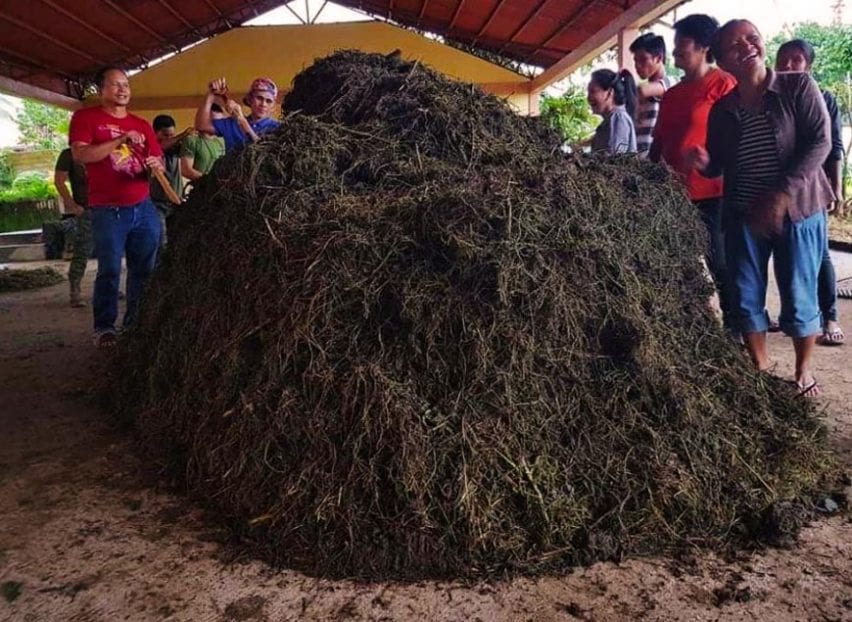 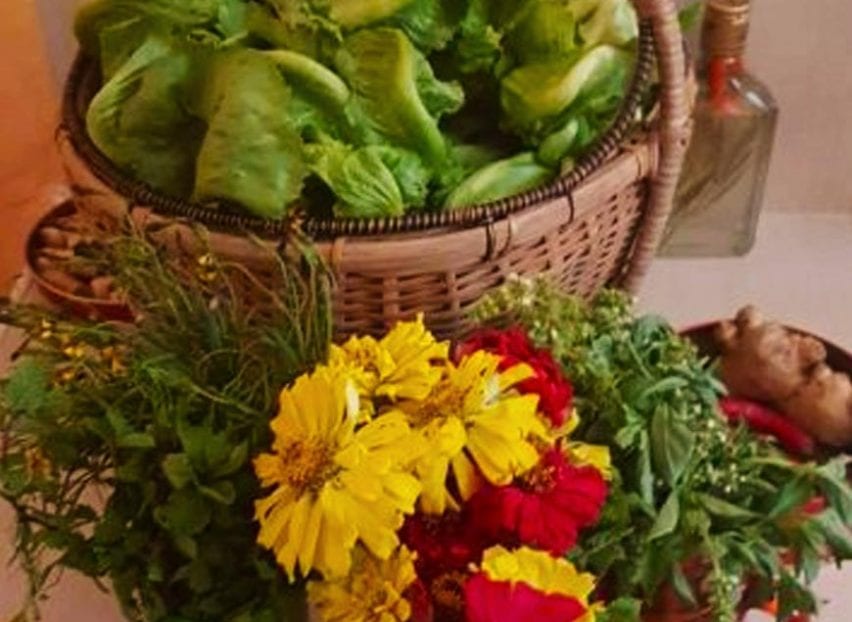 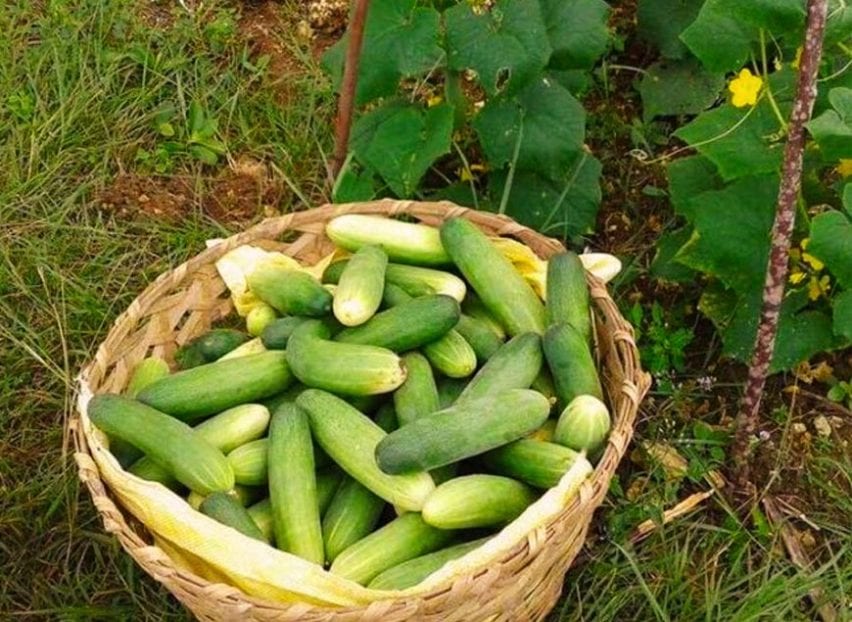 “I have always seen our community struggling to have ...
by admin Read More